Why investors should look at Indian assets

India is the fifth-largest economy in the world, according to the World Bank, in terms of nominal 2019 GDP in dollars, and ranks second by population (1.38bn).
Although it is one of the world’s fastest-growing economies,
its GDP per capita is more than 29x and 4x lower than the USt or China, respectively (also according to the World Bank, nominal 2019 per-capita GDP in dollars).
The potential for a catch-up in income over the next decades looks huge. 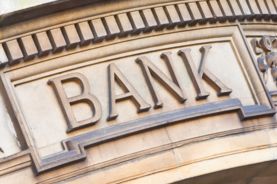 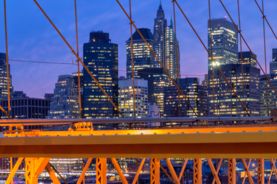 Why now is the time for active management in US equities 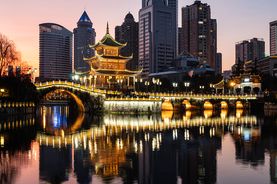 Investors should look at Emerging Martkets for yield and growth in 2021, on the basis that fundamentals will make the difference.