The calm before the storm - The climate change 2019 survey

As climate-related risks to the financial sector become increasingly understood, central banks are demonstrating their willingness to develop capabilities to analyse the impact and modify their policies. A new survey, made in partnership with Amundi, indicates a watershed for central banks that could profoundly transform policies over the coming years.

The survey questionnaire was sent to 100 central banks in March 2019. By the middle of April, responses had been received from 34 central banks. The central banks responded on the condition of anonymity, and that neither the banks nor their officials would be cited in the report. Of these 34 respondents, 44% were from Europe and 41% were from emerging market economies. Almost all central banks that took part are from countries that have signed the Paris Agreement on climate change.

The main findings include the following statements: 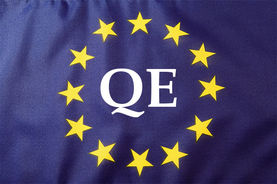 The Eurosystem started its QE in March 2015. 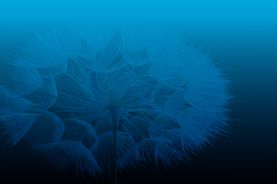 Shifts & Narratives #1 - Do not give up on fundamental valuations

Today, most investors are at a loss regarding what to think of the notion of value and valuations and, even most importantly, how to use it in portfolio construction. 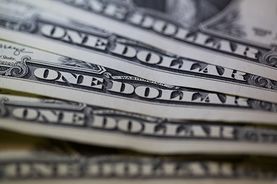 As the global economy recovers from its worst economic slump since the 1930s, any investment decision will hinge critically on the evolution of the dollar. In the medium to long term, the extra-sized US fiscal stimulus will provide downward pressure to the dollar.