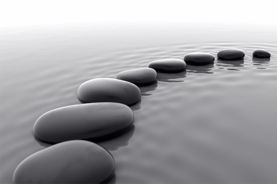 As investors gradually integrate ESG into their stock and bond portfolios, it becomes crucial for Amundi, as a leading responsible investor, to gain a deep understanding of the various facets of ESG and its impacts on different asset classes. Therefore, ESG has been a top priority for Amundi research teams. 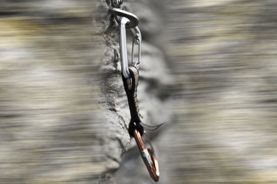 The report highlights the causal relationships between macro-economic factors and long term trends in asset prices, incorporating the latest discussions and analysis and drawing on insights from Amundi’s industry experts. We confirm our central scenario of  subdued growth and inflation on a global scale, albeit leading to even lower returns due to complications from late-cycle investing. Recovery is likely as rates and profits normalise while central bank authorities stock up on the ammunitions needed to face further cyclical downturns. 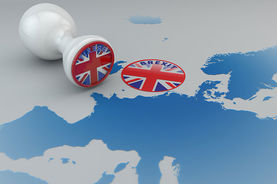 Brexit still weighs on GBP, but the situation on rates and equity could normalise

Now that the United Kingdom is officially out of the EU, a new phase has opened up, during which UK officials will have to negotiate a trade deal with the EU to avoid a ‘Brexit cliff edge’ at the end of 2020. The available time span is short, but an agreement is possible on either a trade deal, another extension or some mixture of the two. The negotiations should be simplified now the UK is able to rely on a solid parliamentary majority, while on the EU side there can no longer be any hope that the UK will remain in the EU.