Today, investors have a unique opportunity to observe the spreading of a real virus alongside the viral nature of financial markets and the real economy. As Nobel Prizewinning economist Robert Shiller points out in his book, Narrative Economics: How Stories Go Viral and Drive Major Economic Events, “stories and images are created around new economic events”1. In some cases, these stories are memories of the past and their spreading can have major implications regarding economic and financial markets... 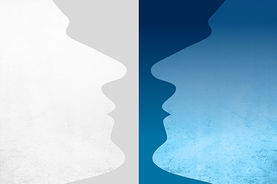 The day after #12 - Changing shares of labour and capital incomes: what implications for investors?

The share of national income that is distributed to labour vs. capital has fallen to historically low levels in several advanced economies, such as the United States and the United Kingdom. We believe the Covid-19 crisis, along with other factors, will trigger a rebalancing in favour of labour over the next two decades. A reversion to the long-term average ratio of labour and capital in the share of income would probably enhance social and political stability, and would better fit with a consumer-driven growth model.

Time to reconsider US growth and value?

The outperformance of growth stocks over value stocks has reached record levels, as has the valuation gap.The environment for growth stocks has been ideal: interest rates have plummeted, and US technology companies have become increasingly dominant in the United States and abroad. However, we believe this ideal environment is unlikely to last. Inflation -- which has been dormant for years -- may rise as a result of stimulus measures. Historically, value has outperformed growth during inflationary periods. 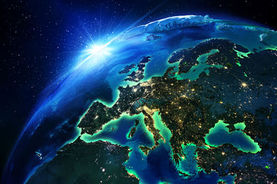 Back from holidays, investors are dealing with rising volatility in the equity markets and initial signs of a fall in the extreme market complacency over the last few months. After the summer overshoot, Big Tech stocks have seen a pullback and some tensions have also materialized in the US HY segment, while IG markets remained more or less flat in the last month...