NGEU soon to be rolled out

The launch of the European recovery fund, called Next Generation EU (NGEU), is potentially a big step forward for at least three reasons:

The EU has (almost) done its part; now comes the member-states’ turn. 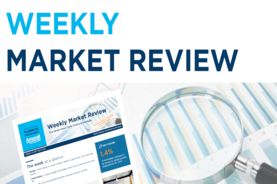 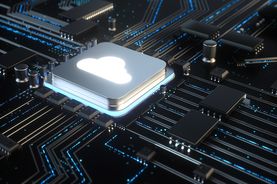 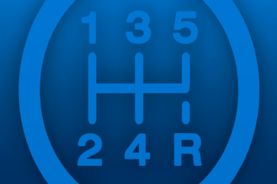 A unique crisis that opens the way to multiple regime shifts